Background of the research

Sorghum is a flowering plant of the grass family (Poaceae) that is either cultivated or naturalized in pasture lands in Africa, Asia, and Australia, with certain species even growing on the islands of the Indian and Pacific Oceans. It was used to make cereals for human consumption and pasture for animals.

Outbreaks and defective immune systems were common as a result of local goat breeders’ insufficient livestock management techniques, particularly in breeding and feeding. Likewise, goats should be immunized against parasites since they are more widespread in them. The high expense of vaccinations is another issue for goat breeders. 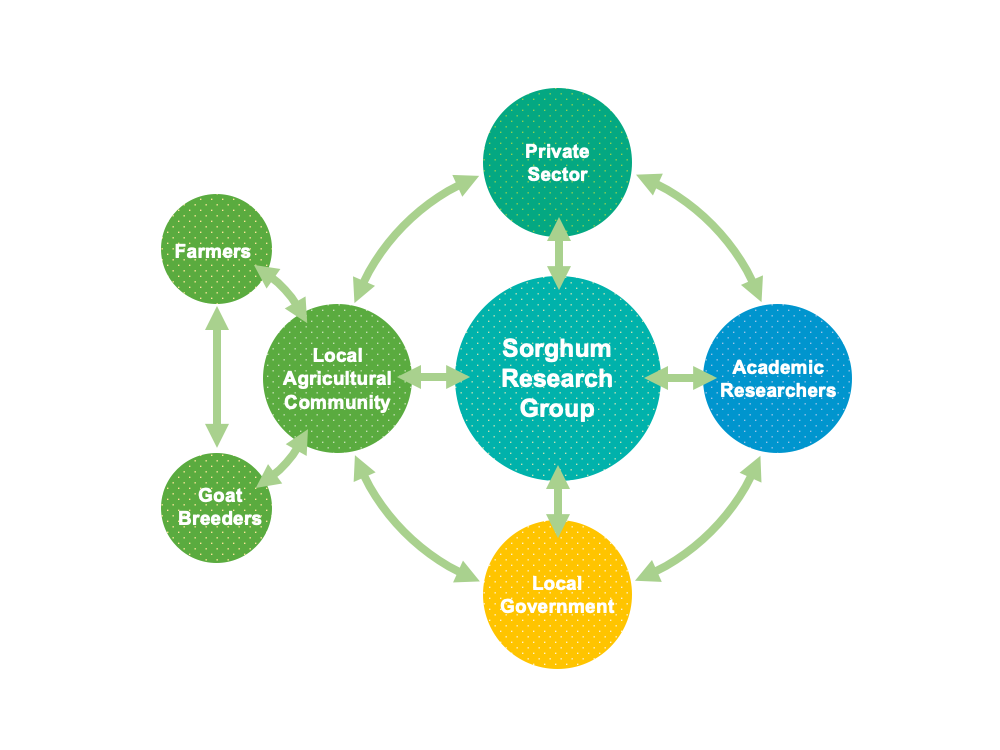 Purpose of the Research Group

The goal of the SRIREP Project of the Research Institute for Humanity and Nature is to identify a way to reduce mercury pollution in ASGM related areas (the larger population is living in poverty in that region) by developing various TDCOPs that are keen to shift toward a new kind of sustainable regional innovations. Our project members will continue to work together with the local stakeholders to put this solution into practice.

They had a plan to plant more sorghum plantation.

As of February 27, 2022, the farmers from Molosipat Village had harvested the Sorghum plant.

In the meantime, groups of farmers from Tamboo Village and Tabango Village showed their interest in the Sorghum plantation.

On March 25, 2022, UNG and BPTP are producing liquid sugar from sorghum stems in collaboration with local residents. BPTP provided two machines to process the stalks (chopping and squeezing machines).

According to the researcher from Gorontalo Province’s BPTP, the sweetness level of the liquid sugar was rather excellent, due to the fact that it was handled simply.

Mr. Amin, the Head of BPTP, Gorontalo Province, explained that local residents are becoming interested in sorghum cultivation. Because they are already aware that all portions of the sorghum plant are edible. Sorghum millet may be used in replacement of paddy rice in rice production, the stems can be pressed to obtain liquid sugar, and the squeezed stems and leaves can be utilized as animal feed.

Harvest even was conducted by the members of Sorghum TDCOP harvested in collaboration with local farmers in Sipatana. For this season, just one-fourth of the area was harvested, with priority given to plants that were blown down by severe winds and those with millet that had reached maturity.

The plant produces higher sorghum millet that is primarily reddish in color. However, according to Oma Zein, there was no fertilizer, even though they only weeded the sorghum once.

The harvested sorghum millet was placed in the permeable bag and would be sun-dried for a couple of days prior to grinding.

The harvested leaves and stems of sorghum were cut by a machine. The fresh sorghum was utilized to feed cows, while the remainder would be fermented into silage. Dwi-san will guide the farmers after iftar.

The plants were harvested after around 4 months.

Meeting between Project Leader and the members of Sorghum TDCOP Group

Monday, July 10, 2022, from 9 a.m. to 11.30 a.m., the event took place at Ustadz Yusuf Kune’s at Taubah Islamic Boarding School. Professor Masayuki Sakakibara, Project Leader of SRIREP Project, RIHN, Mr. Yusuf Kune, the Owner of Taubah Islamic Boarding School, and members of Gorontalo State University (UNG) including Ir. Agus Bahar Rachman, S.Pt, M.Si, PhD., Dr. rer. nat. Mohamad Jahja, S.Si., M.Si., undergraduate students: Adam Ibrahim (Animal Science), Hesti, Amar, Inda, and Bella (Translator from UNG), Ms. Ukin (Wife of Mr. Yusuf Kune), Hamjat (Bulotadaa Farmer of Al Hikmah), as well as members of livestock farming organizations, and parents of students took part in the event. The presentation by Professor Sakakibara at the event included the showing of a video on the effects of ASGM on society and the environment, followed by a questionnaire based on the video. Bella served as the interpreter as she presented a detailed explanation in Indonesian to the farmers. In addition, Ir. Agus Bahar Rachman, S.Pt, M.Si, PhD., addressed the benefits of Sorghum plantations for both local people and animals, as well as his two years of experience cultivating sorghum and caring for goats. 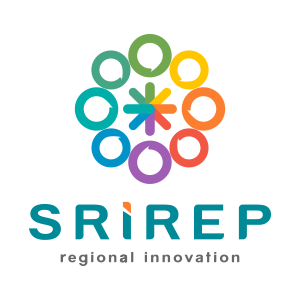